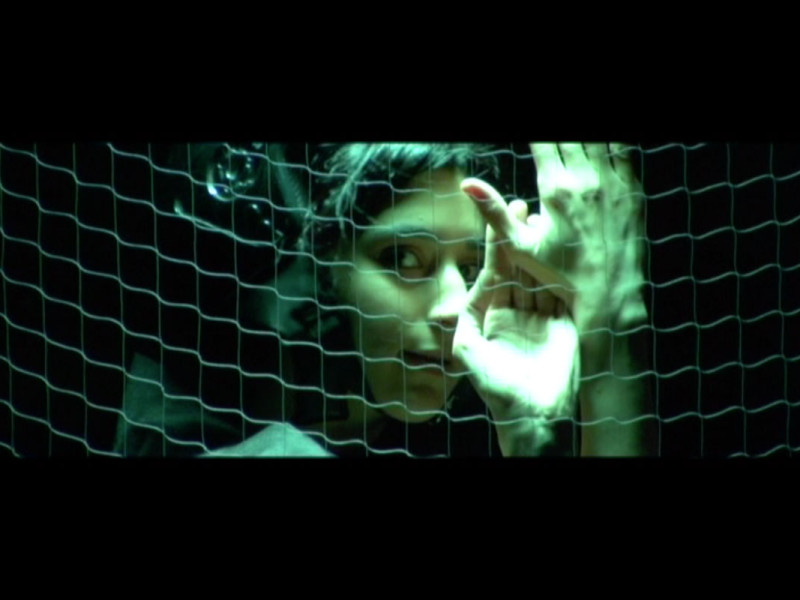 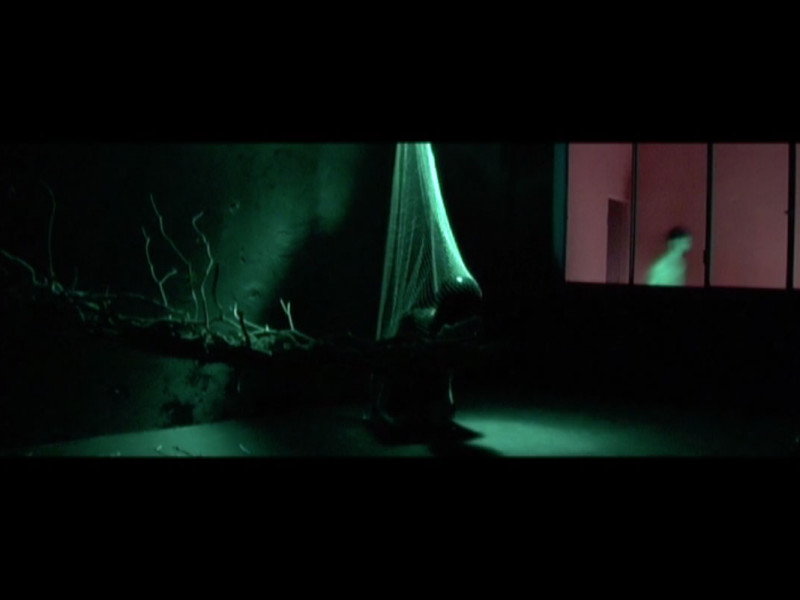 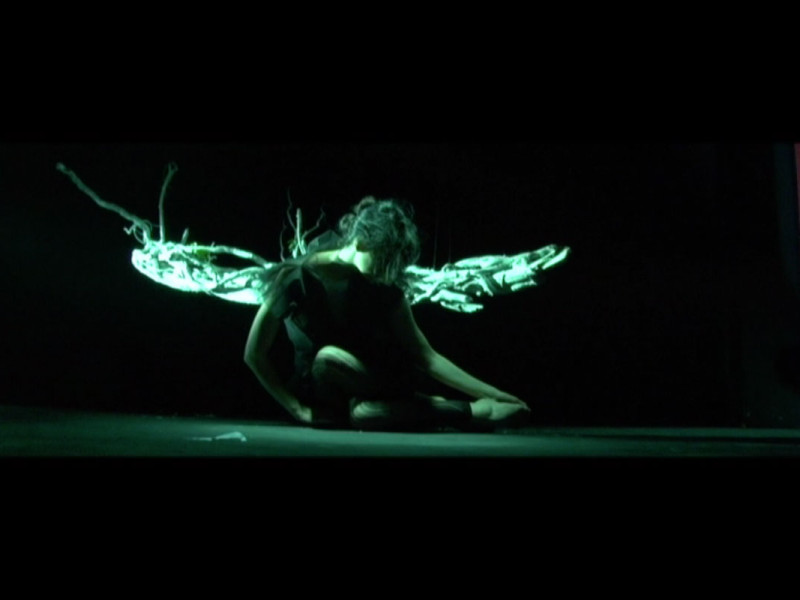 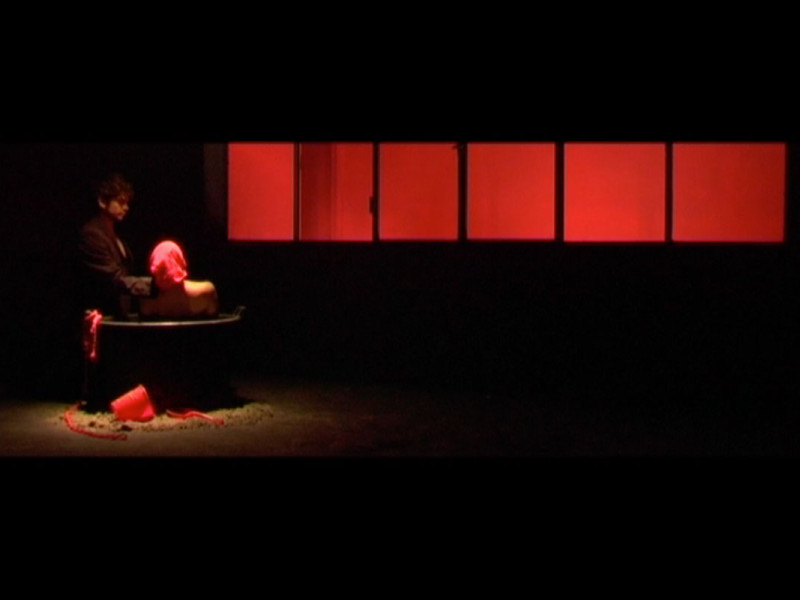 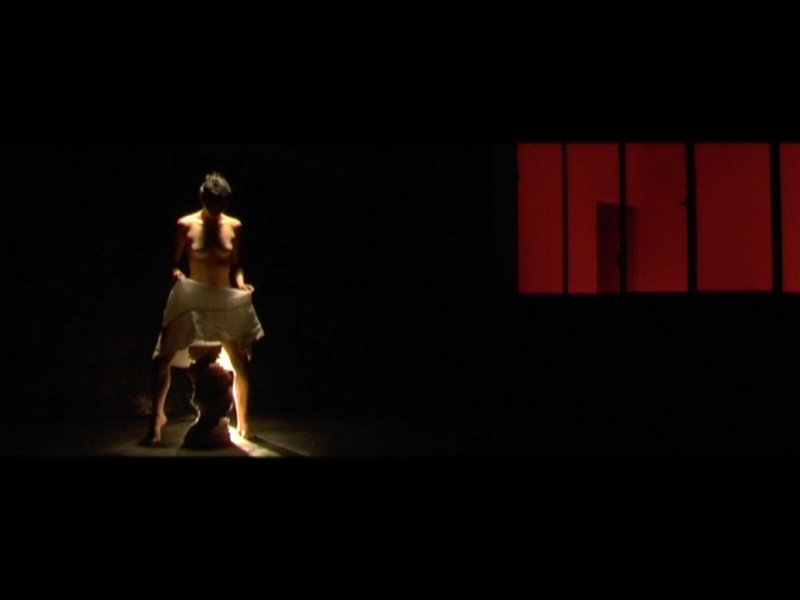 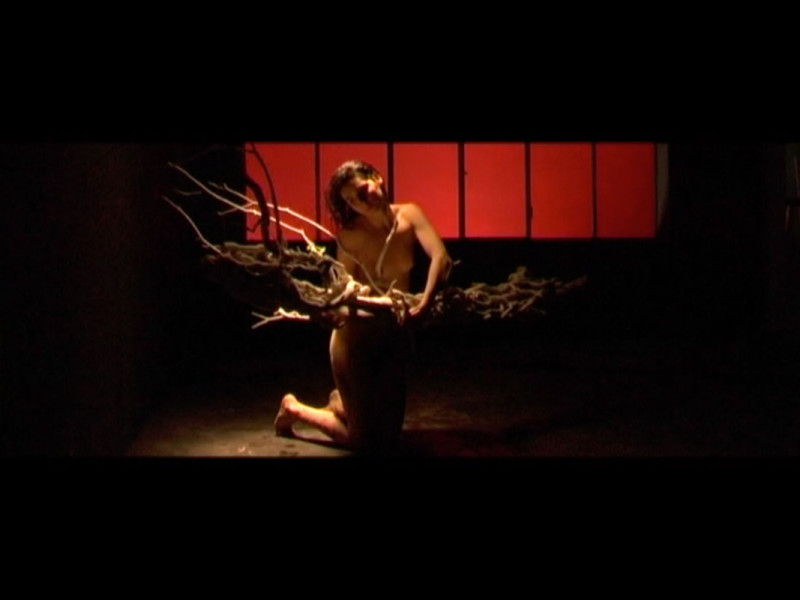 A Circumnavigation of Life

“The wound is where
the light enters you.” – Rumi

“Or” is the etymological root contained in the words: orient and origin. Both words stem from the ancient Latin verb: orior, “to rise”, “being born”. The Latin root “or” stems in turn from the Indo-european root: aur, meaning “light”, “gold”. The orient indicates the cardinal point of the east, where the Sun rises, and where the light of the day originates. OR is the story of an initiation into an original consciousness; it is the dream of a rising inner and Golden era.

This is the visual story of a daughter’s circular journey in search of an embodied but forgotten knowledge. She journeys from present back to past, passing through her father’s past. His search for his origins becomes hers, which continues and culminates in a regeneration of her present identity.

Her regression into knowledge takes place by disclosing her body like a book to be read. Its narration lies in its relation with alterity: the knowledge of the Self passes through the Other, which complements and opposes us. The present is an epilogue, where her body has almost become a cybernetic being of artificial organicity. She misses the Other; she feels lonely, despite her ability to move and communicate. She loses her balance, falling into a web of fleeting contacts and digital communication; she embodies a World of emotional ignorance and confusion towards the Other, towards the other sex, the other race and ethnicity, the other religion, the other country. It is a dance of extremes, which oscillates between empathy and resistance, love and hate, harmony and violence.

She enters the darkness of the past. She looks for her father, for the destiny that we all have written in the palm of our hand. Her father’s presence is hard to recognize; he is an embodied loss, an exile from nurturing water; his roots sprawl in the void, suspended from his eastern motherland, from mother nature. She dehydrates and alienates herself, whilst her father’s reassuring and calm voice visits her and resonates out of the dark. She drifts into a nostalgia for the origin, for a missing East, for a watery and unbound womb. Her body is a text of fragmented memories and understandings, lost in a World cut with too many distinctions, too many distances, too many separate pieces.

An unexpected encounter with the Other rescues her. It drips some water to quench her thirst. Her nature begins to heal; her body is returning to flow. The regression continues in a ritual of fertility, where her body reawakens and becomes pregnant with the memory of the World. She encounters the Other again. It is a genuine and delicate touch through which she learns to trust the Other anew. This brings her into a womb, giving her the umbilical cord as the path of destiny to follow. She comes back to the land she belongs to, where the Sun rises. She is a child and an ancient; she is innocence and wisdom. The journey ends with a prologue, a return to the Great mother: to the consciousness of a continuity of being, that fills what is missing, and reconciles her with the Other. She completes the cycle of life, becoming the mother of her father; the East embodied in the West.