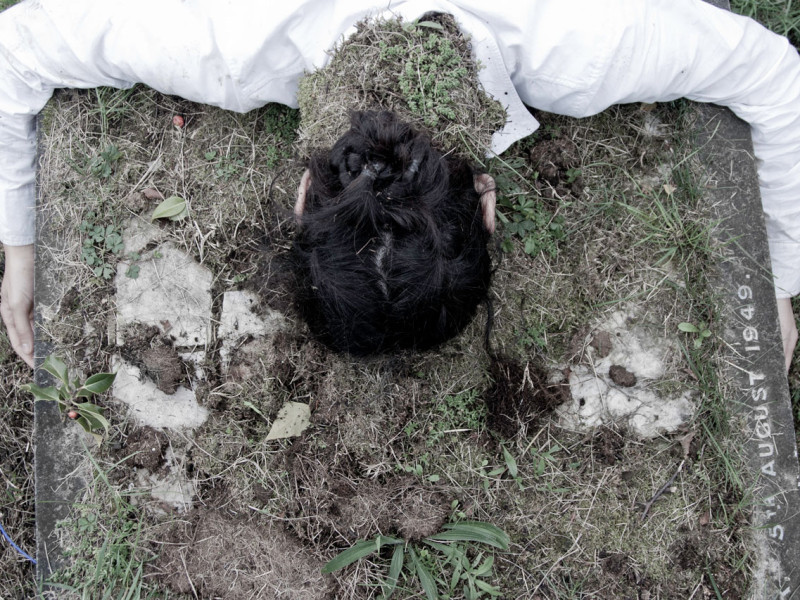 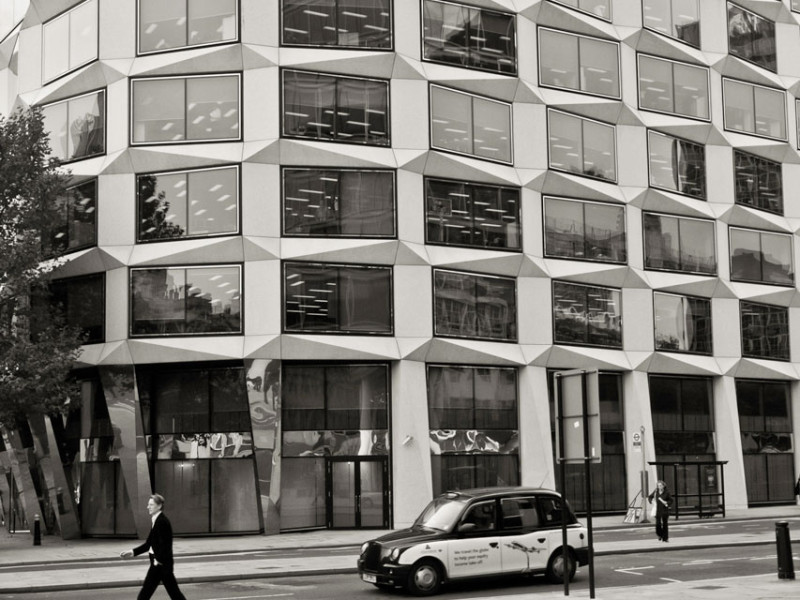 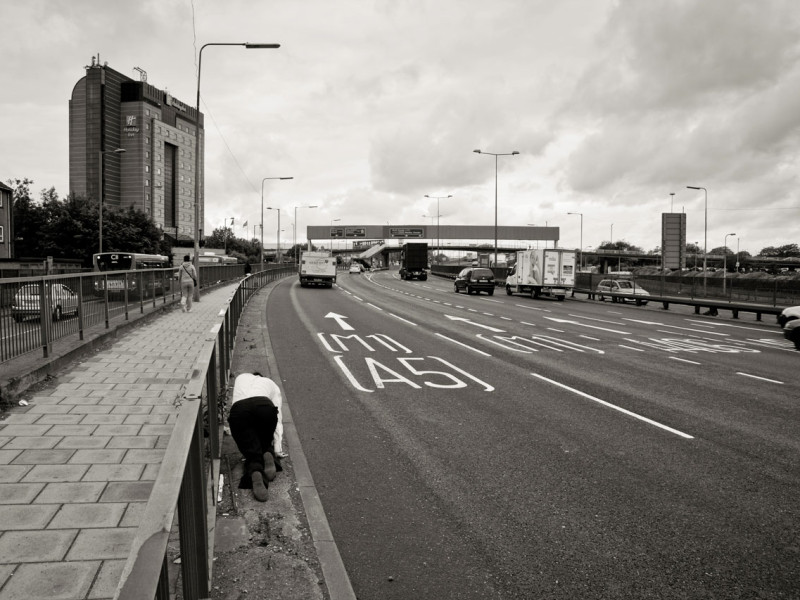 Into the Industrial Wild Series, Make My Skin, 2016. 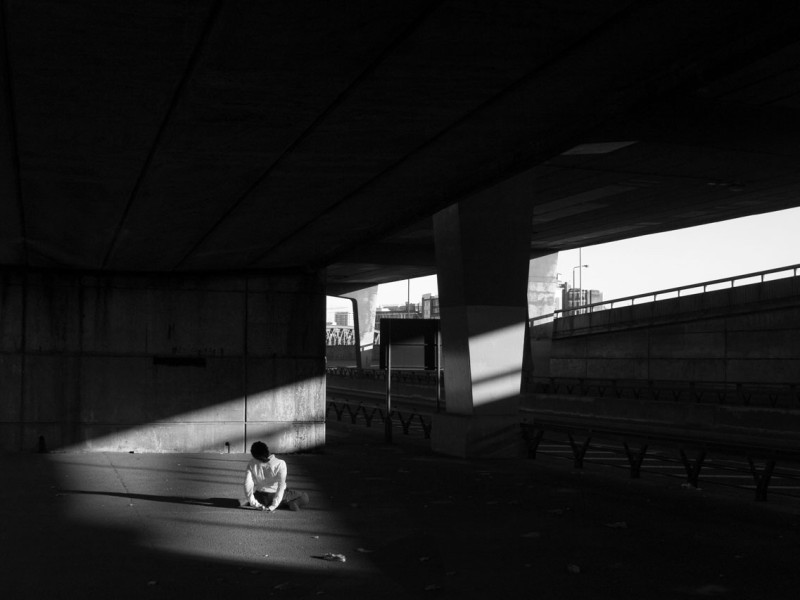 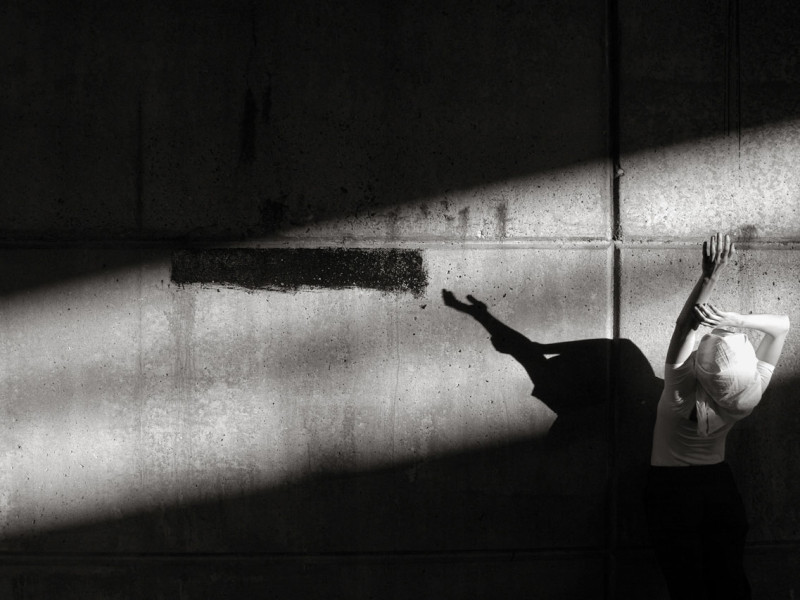 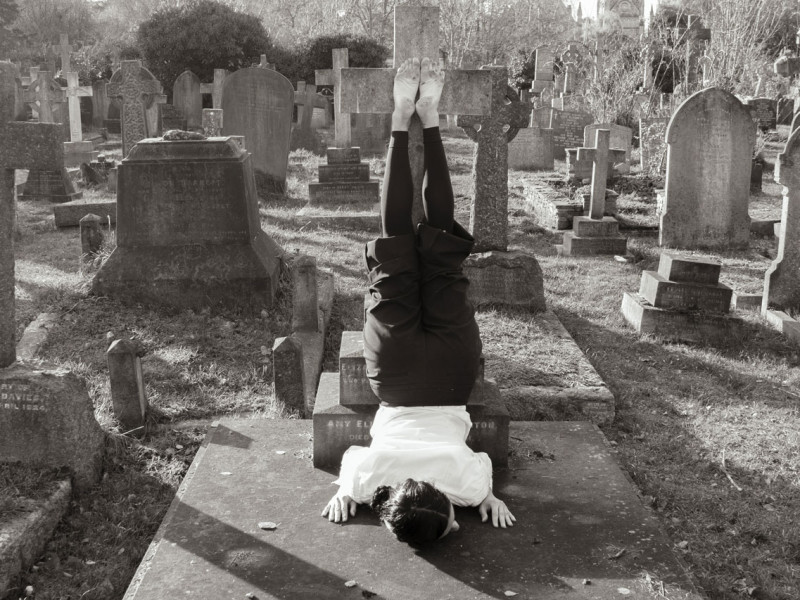 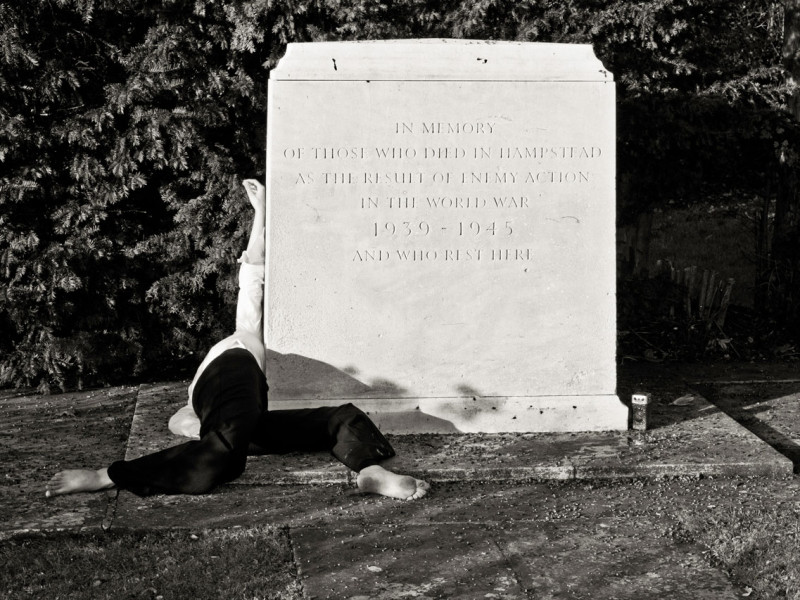 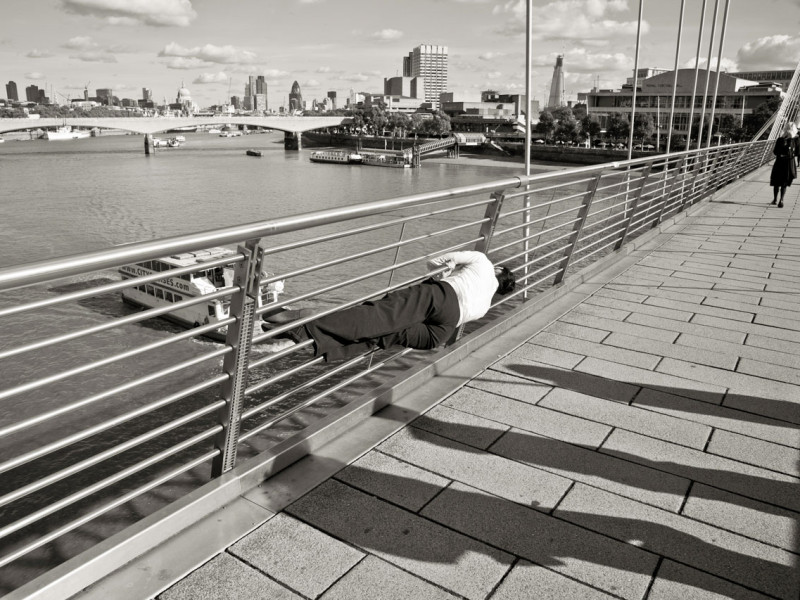 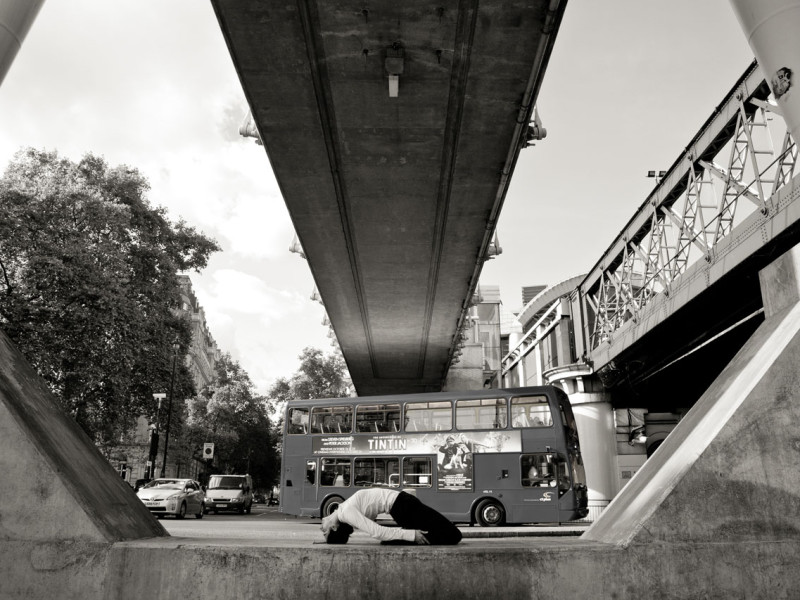 Intimate Regeneration of the City

“That which is most profound
in the human being
is the skin.” – Paul Valéry

“The freedom to make and remake our cities and ourselves is, I want to argue, one of the most precious yet most neglected of our human rights.” (David Harvey; 2008)

Make My Skin explores the relation between the body and the city. It embraces the art of living the city through a revolution of its physical experiences. This art reassesses the primacy of the body – its ability to generate our everyday reality – and, therefore, it claims the right to the body, which, consequently, allows us the right to the city in which we live.

This project merges Art with Science. It formulates a practice, through a transdisciplinary research and method, which combines Dance, Performance, and Visual Art, together with Cultural and Body Anthropology, Spatial and Choreutic Analysis, Somatic and Urban Studies.

Make My Skin responds to the urge of restoring intimacy between inner and outer, and rediscovering personal agency in the public everyday. It develops an art of embodiment, which deconstructs and reconstructs the process, through which our bodily experiences create meanings of our self and the outer world. This project applies the art of embodiment to the City of London; it is an Alice-like descent into Londonland, into the architectural, cultural, and political landscape of this “machine à habiter” – one of the largest of our times. The street photographer, David Gibson, has accompanied me on this practice to document my embodiment of London’s wounds, wonders, flaws, potentials, and dreams.

The city, with its architecture, activities, and regulations, represents the most common reality of our civilization. It performs a habit of living, a shared, familiar map of pathways and practices made up of multisensory contacts of our body with the urban space. This is an order of contacts that we perform everyday; it shapes our experiences and, therefore, controls our becoming. Our body itself is our habit of living. By performing urban practices, we carry an order within ourselves, a politics of contacts, which we constantly re-enact, and makes sense of ourselves as urban dwellers. When we passively perform this order as a reality we are given, we apply a censorship on our potency and freedom; we neglect our intrinsic agency for regenerating our becoming, in accordance with our inner urges and changes.

“The simplest form of power is the individual’s own body” (Judith Lynne Hanna; 1979).

This practice begins with questioning what the body does, and how it moves in the environment, raising awareness of the sensations, feelings, and perceptions that shape its responses to the environment. Anthropological surveys, together with spatial, kinetic, and somatic analysis, are used to identify a map of patterns that make sense of a local reality. This practice then sets the body ‘out of place’, as an act of suspension from performing its ordinary orientations, positions, and pathways, such that it disrupts the standardized practices through which the everyday sense of that reality is produced and consumed. It frees the body’s desire to re-explore its touch with the environment, such that the unknown opens up under the familiar. This method addresses the power of dance, in order to unleash the instinctual intelligence of the body, and to trigger its deepest feelings, intuitions, and intentions about the city. The contemporary dancing body is a fleshly descent into the unknown, the radical, the desired, the forbidden, the unpredictable, until it gives birth to a new reality of our Self and the World around us. The skin is the ground through which the outer permeates our consciousness; it carries the primary sense of touch with the World, the sense of where we are located, of our body positions and movements. Spatial orders are somatic orders. When the skin frees its desire to touch, the body begins to move in space, allowing the other senses to experience a new responsiveness. The skin unfolds as both the depths and the ultimate surface of the forms, through which our inner and outer, our body and the city, are created.

Make My Skin unravels poetics and politics of embodiment. It displays a practice for experiential learning, playing, and changing, which becomes a modus vivendi, and dismisses any distinction between being a performer and a citizen, a body and a place, an observer and a doer, a producer and a consumer of reality.

This project is, ultimately, a somatic attack on the politic order of our becoming human. The body performs its innate and enchanting nature: it breaks through to the extraordinary, which lies within the ordinary.